Nordic Noir is alive and well; for proof look no further than Thomas Enger's Cursed. Despite it being his fourth novel revolving around Norwegian journalist Henning Juul, Cursed also works as a gripping, multi-layered crime thriller in its own right.You might just need to concentrate a little harder to catch up with the twisty but well-integrated backstory, if you haven't already read the first three instalments in the series. 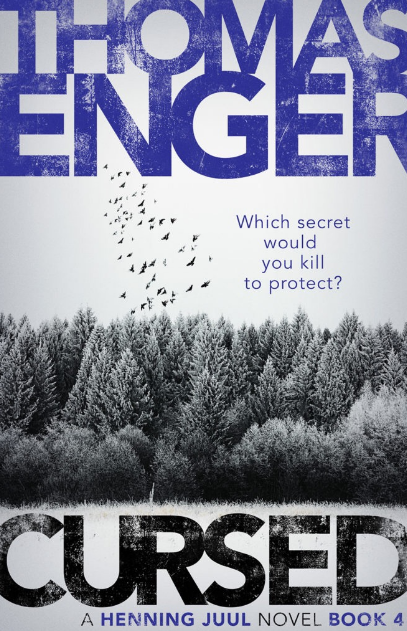 Henning Juul is barely existing; living on the edge in Oslo after losing the family he loves. His young son Jonas was taken from him in the most painful of circumstances and his ex-wife Nora has a new partner, Iver. But, as a fellow reporter, her investigation into the disappearance of a friend unexpectedly overlaps with Henning's attempts to discover the facts behind the night that devastated his life. The estranged couple have more reasons than ever to talk to each other, however difficult that might be.

When Hedda Hellberg doesn't return after a three-week trip to a retreat in Italy, her husband establishes she'd never been there in the first place. He calls on Nora, as an old school friend, to delve into the conundrum and she quickly becomes absorbed in the tangled relationships between generations of the wealthy Hellberg family. What connects Hedda's disappearance with the murder of an old man in his own woods in Sweden? Nora forensically uncovers a trail leading back to events of the Second World War, only to find herself enlisting Henning's help as their investigations converge.

Henning and Nora's alternating narratives are the heart of this novel; two people floundering in the aftermath of a tragedy that drove an insurmountable wedge between them. Both flagrantly disregard their own safety in pursuit of the truth. Nora sought comfort in Iver, but has only succeeded in weaving more complications into her life. Yet, while he doesn't exactly seem like the settling-down type, Iver redeems himself by rescuing Henning from a new threat. A fascinating love triangle is established, one that underpins every twist and turn of this intriguing and all-too-human tale. 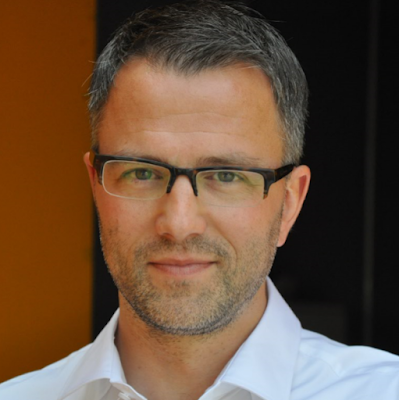 Enger has written a complicated, skilfully-drawn story that rewards your close attention. This translation by Kari Dickson captures all the pared-back Nordic style of The Bridge or The Killing, combined with the most compelling chapter-end hooks I've encountered since reading Harry Potter to my children.

There are the streets and suburbs of Oslo and the beauty of the islands nearby; in this setting, the elemental perils of fire and water combine with the dark underworld lurking beneath the mask of wealthy Norwegian society. Menace and brutality abound, morality is skewed, but there is also intense humanity in the complex web of relationships. Finally, there's a conclusion that hints at redemption and seems to settle matters, before ripping them open again with a shocking new revelation that must surely lead straight to Book Five.

Cursed  by Thomas Enger is published in paperback and ebook format by Orenda Books on 1 March 2017. Many thanks to Karen at Orenda for my review copy.
Posted by Claire Thinking at 12:59