This giveaway has now closed.

I'm very excited to have a beautiful proof copy of Kate Mosse's latest novel The Taxidermist's Daughter to give away on my blog. For the chance to win, all you need to do is leave a comment at the end of this post. 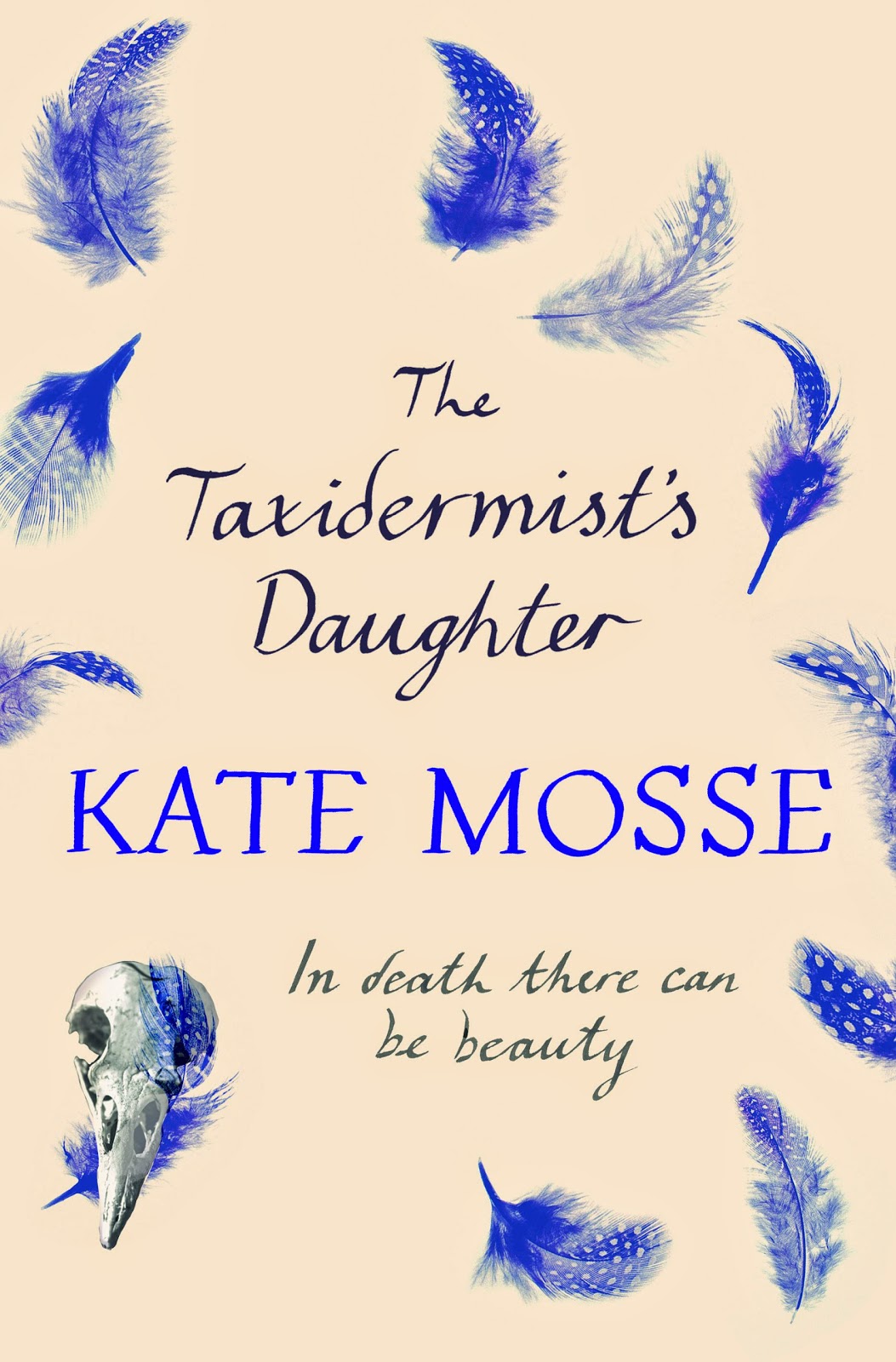 Described as a gothic, psychological thriller, The Taxidermist's Daughter is set on the flooded marshlands of Kate's native West Sussex, and transports the reader back to a churchyard in Fishbourne on the Eve of St. Mark, 1912.

Standing alone, unseen between the graves, is Connie Gifford, daughter of the local taxidermist, who watches as the group that has gathered grows agitated and fearful. As the bells strike midnight, Connie doesn't hear the scream, doesn't realise that by the time she leaves the churchyard, someone will be dead, or that it represents only the first in a chain of macabre killings, each one more shocking than the last. 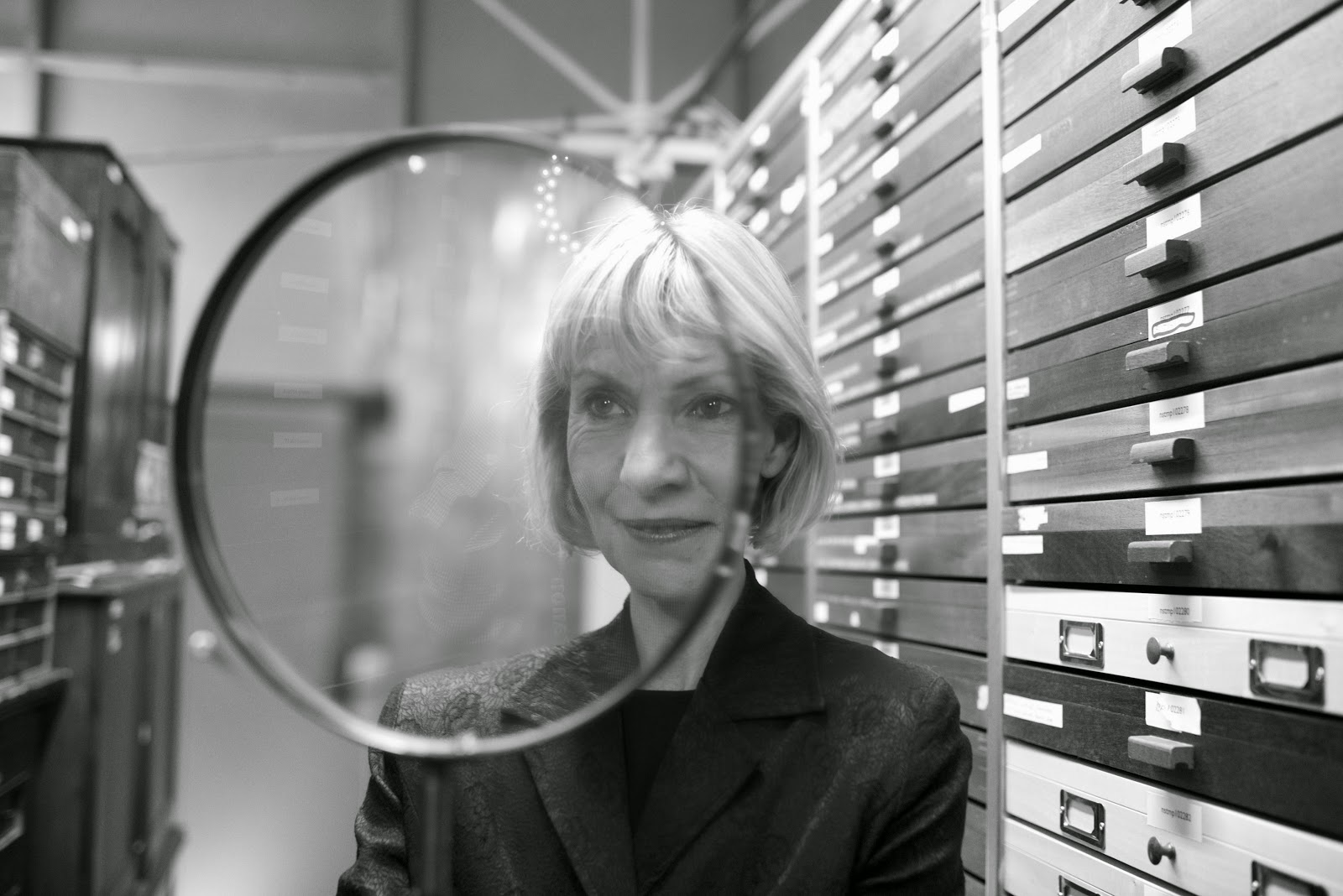 Kate Mosse is an international bestselling author with sales of more than five million copies in 42 languages. Her previous novels set in Carcassonne and the South of France include: Labyrinth, Sepulchre, The Winter Ghosts and Citadel. In The Taxidermist's Daughter, she's returning to her roots; The practice of taxidermy plays an unexpected and sinister part in the novel, inspired by the author's childhood visits to Walter Potter's Museum of Curiosities – a celebrated collection of Victorian taxidermy which she found both horrifying and compelling.

Kate is the Co-Founder and Chair of the Board of the Baileys Women's Prize for Fiction (previously the Orange Prize) and was awarded an OBE for services to literature.

The Taxidermist's Daughter is published by Orion on 11th September 2014 in hardback and ebook.

For the chance to win this proof copy for yourself, simply leave a comment below and I'll select the winner using a random number generator.

Open to UK residents only. Entries must be received by midnight on 10th September 2014 and I'll announce the winner on 11th September. Good luck and don't forget to check back to see whether you've won!


Thanks to Orion and Riot Communications for supplying the proof copy, details and photographs.
Posted by Claire Thinking at 12:08