Book Giveaway: Trust in Me by Sophie McKenzie

This giveaway has now closed.

Not content with just giving away a proof copy of The Taxidermist's Daughter by Kate Mosse, I've got another fabulous book on offer, and this time it's Trust in Me by Sophie McKenzie. To be in with a chance of winning, simply leave a comment at the end of this post. 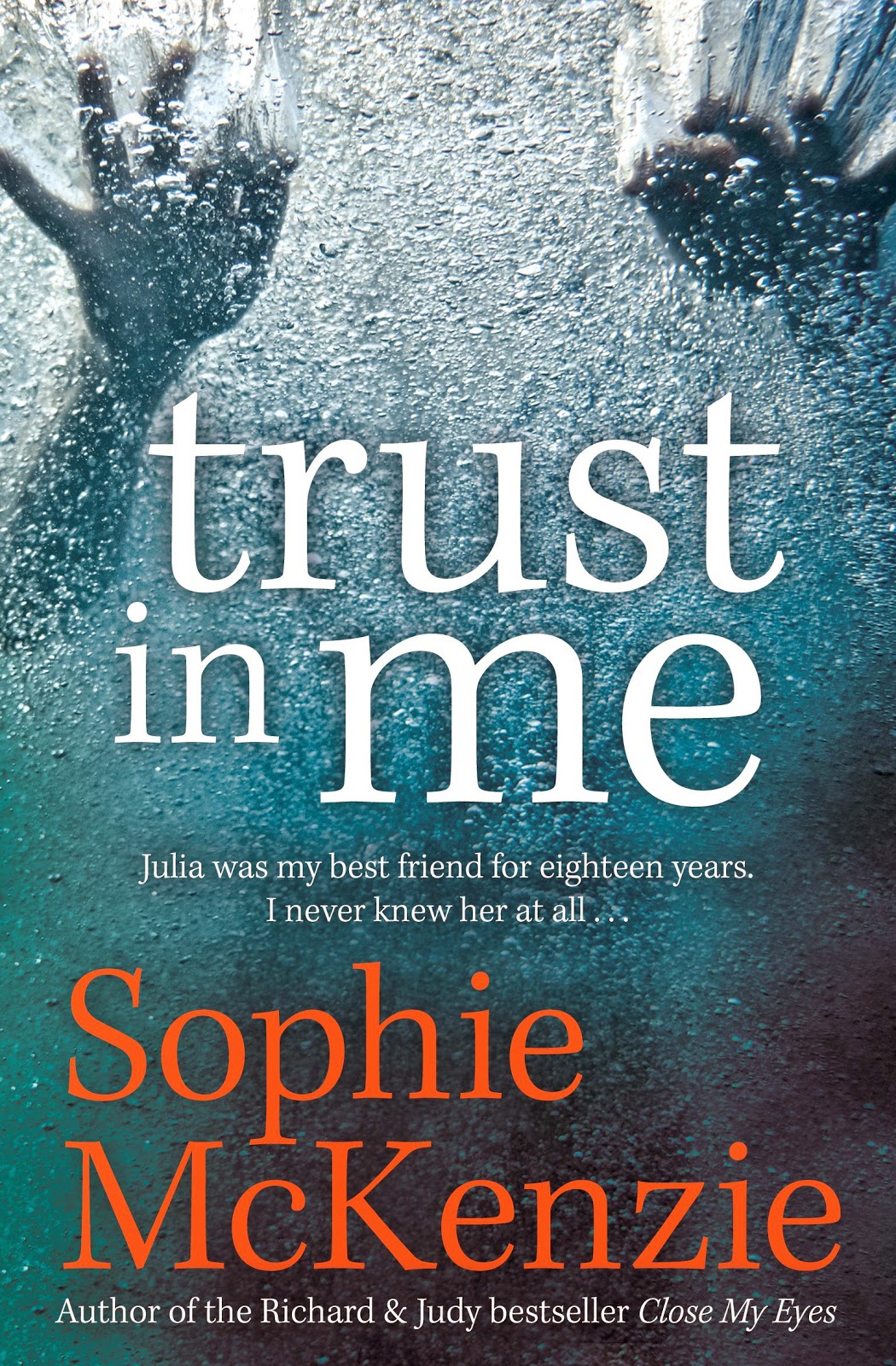 I know Sophie best for her young adult fiction, particularly Girl, Missing which both my daughters loved; in fact she's the author of almost 20 books and short stories for teens. This is her second novel for adults, following Close My Eyes, which was a Richard and Judy Book Club pick in 2013. Now she promises another psychological thriller full of suspense, delving into the seemingly unremarkable to reveal the dark and twisted secrets beneath.

Trust in Me follows the story of Livy, 18 years after her sister’s brutal rape and murder, for which the killer was never caught. The horrifying crime is brought back to the forefront of Livy’s mind when she finds her best friend dead, supposedly after committing suicide. Troubled by doubt and alone in her suspicions, Livy sets out to prove that her friend was murdered. What she doesn't realise is just how close to home the truth lies. 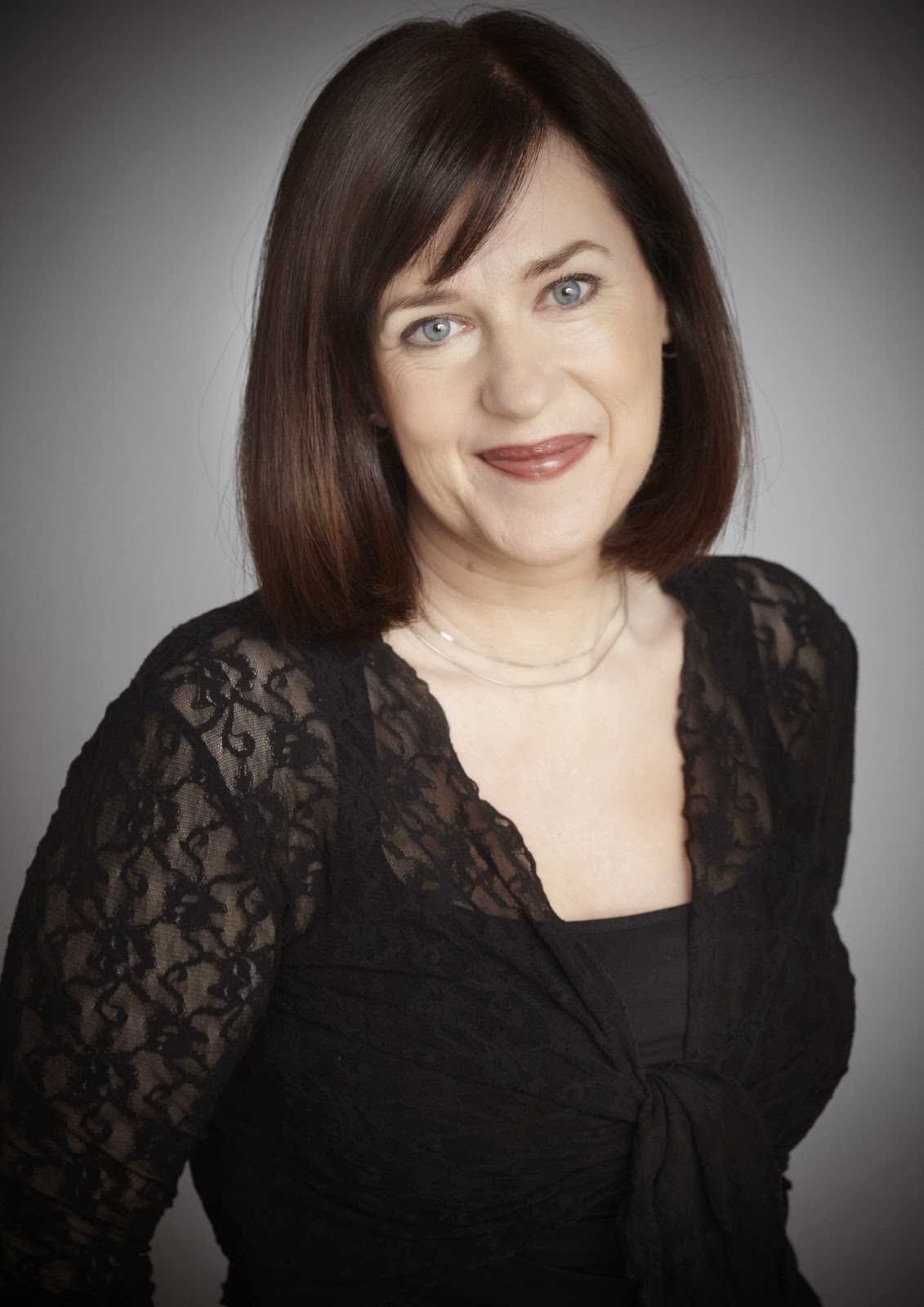 Sophie McKenzie lives in London with her teenage son. She worked as a journalist and magazine editor until she was made redundant, at which point she seized the opportunity to pursue her ambition to become a writer and enrolled in a creative writing course.

If you'd prefer a digital version of Trust in Me, head on over to Sophie's profile on Twitter @sophiemckenzie_ where Sophie is running a competition to win a download from Apple. All you need to do is tell her who you trust and why (in a tweet or even in a video – like Sophie!) using the hashtag #WhoKilledKara for the chance to win.

Trust in Me is published by Simon & Schuster in the UK on 11th September 2014 in paperback and ebook.

For the chance to win this proof copy for yourself, simply leave a comment below and I'll select the winner using a random number generator.

Open to UK residents only. Entries must be received by midnight on 10th September 2014 and I'll announce the winner on 11th September. Good luck and don't forget to check back to see whether you've won!

Thanks to Simon & Schuster and Riot Communications for supplying the proof copy, details and photographs.

Posted by Claire Thinking at 17:19