How well do any of us really know those we're closest to? This is the unsettling question raised in Daughter, the debut novel by Jane Shemilt, which tells the shattering story of a family falling apart after fifteen-year-old Naomi fails to come home. 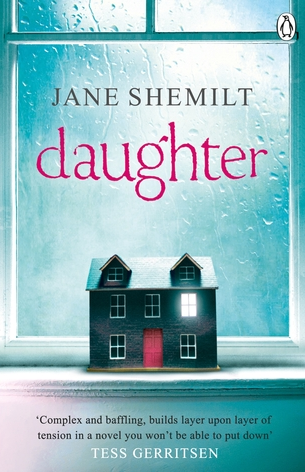 Jenny is a GP and mother of three teenagers; besides Naomi there are the twins, Theo and Ed. Her life is busy and full:


it was part of the bargain and I'd weighed it all up long ago. It was simple. I did the job I loved and earned good money, but it meant I was home less than some mothers. The bonus was that it gave the children space. They were growing up independently, which was what we'd always wanted.

A question of balance it seems that Ted, her neurosurgeon husband, has not needed to consider so closely. But when Naomi vanishes one night after starring as Maria in the school's production of West Side Story, Jenny is forced to re-examine every assumption she's made about life and her daughter:


They must have been new. Black, very high heels, with straps of leather binding her feet and wrapping tightly round her slim legs; they looked wrong on her. She usually wore pumps in coloured leather or Converses.

Digging beneath the surface, Jenny uncovers a tangle of secrets and lies which reveals just how much every member of her family has squirreled away while she wasn't looking.

Jenny's tense and taut account of Naomi's disappearance a year ago is woven with a more contemplative present day narrative, which sees her living alone in the remote cottage she inherited from her mother. Naomi is still unaccounted for and Jenny, now solitary and heart-broken, continues to sift through the clues - places, possessions, family and friends - for something she might have missed. What are the secret letters inked in her daughter's diary? As the twin narratives twist ever more tightly together, the repercussions of the events leading up to Naomi's disappearance are gradually and shockingly uncovered.

Daughter is the very definition of a page-turner, multi-stranded and saturated with suspenseful detail which sucks you in from the start. As with many novels written from more than one perspective, I found myself drawn more to one strand than the other; events surrounding Naomi's disappearance are at first so much more compelling than the present-day timeline, although this diminishes as the story unfolds. Jenny's plight is heart-wrenchingly bleak and the chasm of grief which opens beneath her as she topples into the void is convincingly portrayed. Like shrapnel from an explosion, every single member of the family has their own trajectory; affected in different ways by their loss, they are all further apart and changed by the end.

Yet, at times, Jenny seems to unearth such resentments that it seems she must have been blind-folded with her head stuck firmly in the densest sand to be so unaware of what was surrounding her.  Or is this just wishful thinking on my part? We all see just what we want to see, after all. Either way, the author succeeds in creating such a sense of unease with her writing that, as the mother of teenage girls myself, I found myself questioning just how much I too might be missing. 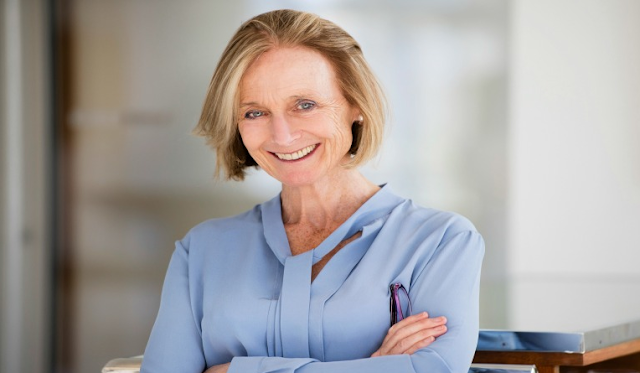 Jane Shemilt is another success story from the creative writing faculty at Bath Spa University, joining the ranks of prize-winning authors such as Nathan Filer (The Shock of the Fall) and Andrew Miller (Pure). She is a GP, her husband a neurosurgeon and they have five children, so the details of the lives she describes in Daughter have an autobiographical ring of accuracy about them, although, as Cleopatralovesbooks mentions in her review, it's surprising there isn't more use of social media by the police in investigating Naomi's whereabouts. And, after so much suspense, I also found the ending, although unexpected, a little rushed and implausible.

These reservations aside, Daughter is a gripping, intelligently-written novel which keeps you guessing throughout. It's easy to envisage this engrossing story translating into the sort of film that would have you weeping on the edge of your seat and so not surprising to find that TV rights in several countries have already been snapped up.


Daughter is available in Penguin paperback from your local independent bookshop via hive or internationally from Wordery. Thanks to Penguin for my review copy.Photos courtesy of Penguin and Philippa Gedge Photography
Posted by Claire Thinking at 11:43