Locked rooms and locked hearts; from the first, there's a chilling core of isolation running through Agnes Ravatn's The Bird Tribunal. The lonely house only reached by a forest path. A man who guards his words like bullets. A woman running away from her glittering past to a job as housekeeper and gardener. 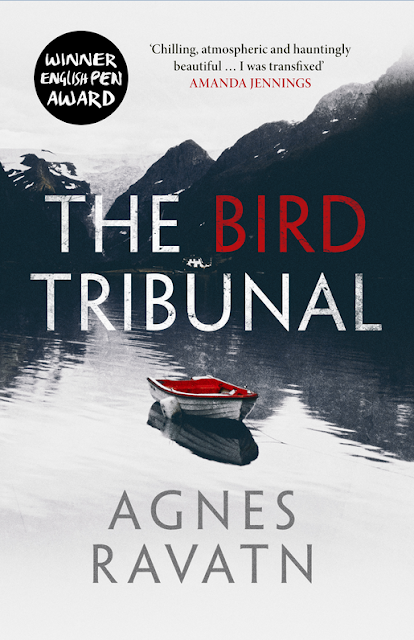 At six o'clock on the dot he emerged from his bedroom, pulled out a chair and took a seat at the head of the table. He waited. I placed the dish containing the fish in the middle of the table, then put the bowl of potatoes in front of him. I pulled out my chair and was about to sit down when he halted me with an abrupt wave.

No. You eat afterwards. He stared straight ahead, making no eye contact. My mistake. Perhaps I wasn't clear about that fact.


Allis Hagtorn has left her career as a TV presenter behind in a hurry; disgraced somehow in a way that's unclear. Arriving at Sigurd Bagge's remote house on a fjord, she's expecting to find an old man to look after. Instead, she's greeted by a fit and healthy forty-something full of secrets; Bagge's wife apparently away on her travels, his work undertaken behind closed doors.

Initially, their daily encounters have the swift, nail-biting thrust and parry of a sword fight; opponents taking each other's measure, jabbing tentatively before darting back defensively into silence. But, despite - or perhaps fuelled by - this distance and shared isolation, Allis feels a growing attraction for her employer:

...inside the washing machine, our underwear swirled around in close contact, tangling together in warm soapy water once each week, and I wondered if he took for granted the fact that I did it like this, the most natural way, or if he'd keel over or see red at the whole idea.

As the weeks pass, this attraction is the thread that binds Allis and Bagge ever closer in an obsessive, claustrophobic relationship of gradual advances and sudden reversals. Unexpected kindnesses are followed by savage cruelty, mythical retellings interwoven with strange nightmares. When disclosures are - often unwillingly - revealed, they only serve to expose greater unknowns and even question the integrity of the narrator. 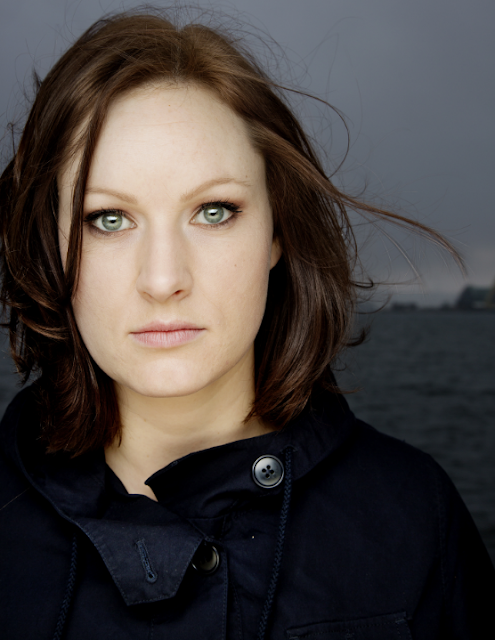 The engulfing suspense is reminiscent of Daphne du Maurier's writing in Rebecca and The Birds, veering from haunting, poetically-spun folklore into horror territory. Ravatn's imagery is startling, her prose pared back with Scandinavian precision, combined with clean translation by Rosie Hedger from the original Norwegian. At under 200 pages, this is a book that can be read in one or two breath-taking sittings; despite one seemingly off-the-shelf revelation, there are many more that ambush the reader and the climactic ending is as taut and shocking as it is satisfying.

The Bird Tribunal is published in paperback and as an ebook by Orenda Books. Many thanks to Karen at Orenda for my review copy.

Posted by Claire Thinking at 10:37