Ursula Bloom was one of the most popular and prolific authors of the 20th Century, publishing more than 500 books in her lifetime. An astonishing feat, for which she earned herself a place in the Guinness Book of Records. So why, today, have her novels been largely forgotten? 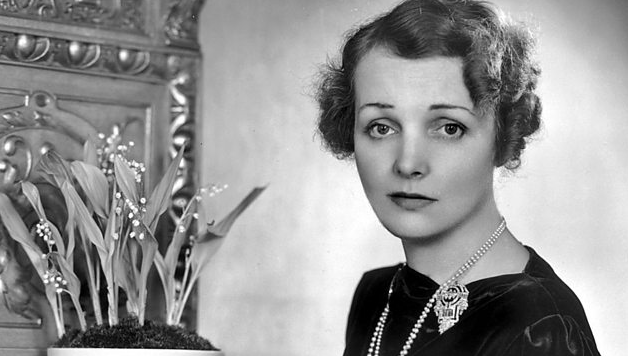 Perhaps it was simply that, given the onset of the Second World War, her style of accessible and escapist storytelling fell out of fashion. Or maybe it's because her writing was primarily viewed as romantic - a categorisation that disregards her warm, insightful wit and dismisses her as a writer without intrinsic literary merit.

Whatever the reason, independent publishers Corazon Books are now reissuing some of her extensive backlist - beginning with Wonder Cruise, Bloom's 1934 story about a woman whose life takes a new and unexpected direction when she embarks on a Mediterranean holiday. 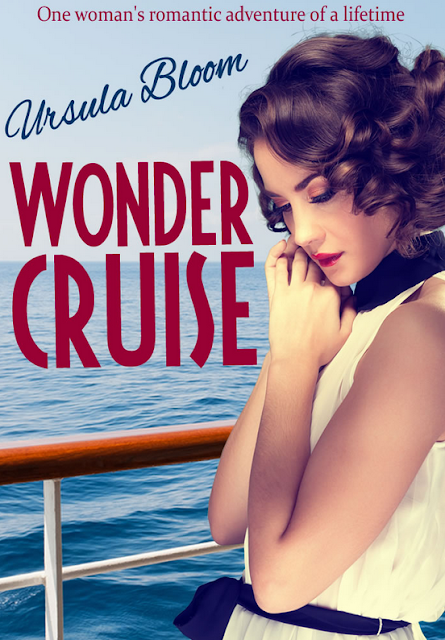 Ann Clements is 35 years old and single, in an age when ideas of a woman's fulfilment are still caught up with marriage and domesticity. Life as she knows it has settled into a rut, her days devoted to an office job and her evenings to a spinster's dull routine in spartan and uncomfortable 'diggings'. Nothing exciting is destined to happen to Ann - until she unexpectedly wins a considerable amount of money in a sweepstake.

Confounding the advice of her colleague, Miss Thomas - who thinks she should invest for retirement - and brother, Cuthbert - who considers it her duty to leave the winnings to her goddaughter (who also happens to be his daughter) - Ann impulsively spends most of her windfall on a cruise. Having never left England before, everything is an adventure; departing from the dockside at Tilbury, she takes in all the exoticism of Gibraltar, Marseilles, Naples and beyond and discovers a life with infinitely more possibilities than her previous sheltered existence.

Having initially found the cover of this book slightly offputting, I very quickly became absorbed in the story;  drawn in by the deftness of Bloom's writing to sympathise with the tedium of Ann's current existence and cheer her decision to embark on a different course.

I particularly enjoyed all of Bloom's droll and succinct character studies, from capturing Cuthbert's judgemental opinions to the odiousness of some of Ann's fellow passengers:


Mr Spinks was extremely mean, though he wished to give the impression of being lavish with his riches. He was a little man with such untrimmed and bushy eyebrows that he gave the impression of an inquiring shrimp. A little round man in a black velvet jacket, and carrying a large cigar. It was an expensive cigar, and he wished everybody else to know that it was an expensive cigar, and what was more he'd have them understand that he could afford it.

Wonder Cruise draws its reader into the social moirés of the time, with many innocent descriptions couched in terms like 'queer' or 'gay'. As with the books of Evelyn Waugh, it displays some of the casual racism of the 1930s - especially in the cruise passengers' suspicions of every foreigner they meet. Given that the outbreak of World War Two is only a few years away, there's surprisingly little mention of any unrest in Europe - just the odd encounter with a fascist that's best avoided. Indeed, Ann's main concern at the beginning of the book is that her life is never going to change - escapist stuff indeed, given the turmoil that was about to engulf so many lives.

Leaving aside the perfect vision of hindsight, however, Wonder Cruise is a highly engaging and entertaining book which is prevented from becoming overly-saccharine by the quality of Bloom's writing. It's encouraging to see another publisher besides Persephone focusing on neglected women writers of the past and Ursula Bloom certainly has a substantial backlist to choose from.

Wonder Cruise is published  in the UK by Corazon Books and is available here: many thanks to them for my review copy. Images courtesy of bbc.co.uk and Corazon Books.
Posted by Claire Thinking at 12:54