There's an urgency to Lyn G. Farrell's debut novel The Wacky Man that sets it apart; inspired by real events, from the outset it feels like a book that the author needed to write. Winner of the 2015 Luke Bitmead Bursary, it's also a story that demands reading, in spite - or perhaps, because - of its visceral brutality and lack of redemption. 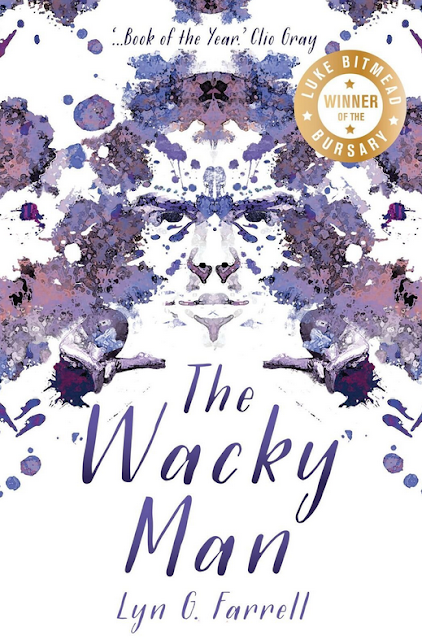 Set in the 1970s - 80s, The Wacky Man opens with 15-year-old Amanda talking to her shrink, piecing together fragmented memories from her childhood. They are unremittingly bleak; at their heart, the violence of her father blighting not just Amanda's life, but also those of her mother and twin brothers. Nowadays, Amanda doesn't go out anymore but sits in her bedroom with the curtains closed, pulling her hair out strand by strand. Strikingly, her main emotions are not self-pity, but anger and hatred directed at her own perceived worthlessness:


The very last time I was in school, Mr Kramm told us all, 'Write an essay called "Me and the Future".' I wrote this:

Things like me, deformed, forgotten things, we don't have a future. We just have a day when we no longer wake up'.

Farrell mixes Amanda's first person narrative and direct address with a third person retelling of the story of her parents, Barbara and Seamus; how Barbara dislikes Seamus' large and judgemental Irish family from the start and only marries him when she becomes pregnant. How, during the era of IRA bombings, he takes out his resentment of anti-Irish sentiment at his English workplace by abusing his family at home. Progressing over the years from verbal onslaught to physical violence, Barbara's spirit is eventually broken and the children left to face his wrath alone.

The 'wacky man' of the title refers to the truant officer who calls, but is also the nickname Amanda gives to her Dad for a while, because he's 'whacking me for wacking it.' He even resents her intelligence and love of learning and books, because it shows up his own lack of education. But that's not all the children are whacked for, as they learn to walk a tightrope between their Dad's moods:


Every time something annoyed him, the temper balloon got blown up a bit. Like when the chip pan caught fire and he had to run with it through the back door, all the time the flames bending backwards and hitting his face. Even though he was laughing as he poured the hot blaze over the hedge, the balloon inflated a bit. And then something else happened and the balloon inflated a bit more and a bit more.

In its gut-wrenching rawness, The Wacky Man has echoes of Eimear McBride's A Girl is a Half-Formed Thing; Amanda's syntax may not be similarly broken but her childhood certainly is. This is a story with little in the way of humour or hope; where Amanda is shown kindness - by teachers, neighbours or her psychiatrist - she finds herself ill-equipped to cope and inevitably turns away. Eventually, not even books get through. Like so many before her, we can only stand by helplessly and watch as Amanda slips between the gaps in the net of social service protections designed to catch her. 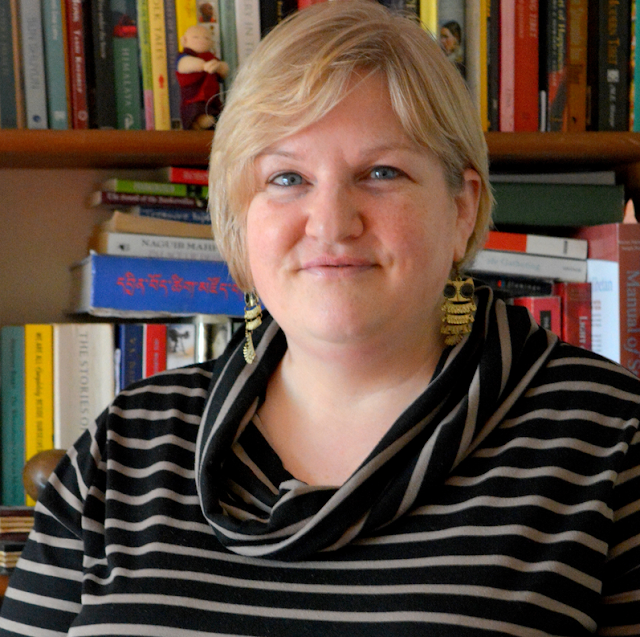 The Wacky Man is eloquently written, wholly authentic and inexpressibly sad. By no means an easy read, in its forensic depiction of a lifetime's abuse, it provides real and shocking insights into Amanda's internal deterioration and gradual withdrawal from the world. Farrell really succeeds in getting inside her protagonist's head; it's mortifying to realise that this is because of her own experiences and all the more humbling to consider her courage in writing this devastating book.


The Wacky Man is published in the UK by Legend Press and is available here; my thanks to the publishers for my review copy.
Posted by Claire Thinking at 18:25