Bath Literature Festival Round Up

So, The Independent Bath Literature Festival has drawn to a close for another year, leaving behind a void which must be filled by reading all those intriguing, exotic and wonderful titles we've been hearing about. One of the signs of a successful festival is the number of books you simply have to have by the end, and once again my Wish List has grown faster than Alice.

For various reasons (the main one being my Other Half's big birthday inconsiderately landing slap bang in the middle of the festival) I wasn't able to get to nearly as many events as I wanted to this year, either as a steward or a ticket-holding member of the audience. (It was a great celebration though, complete with this cake made and decorated by my elder daughter as we couldn't afford an actual camper van!) 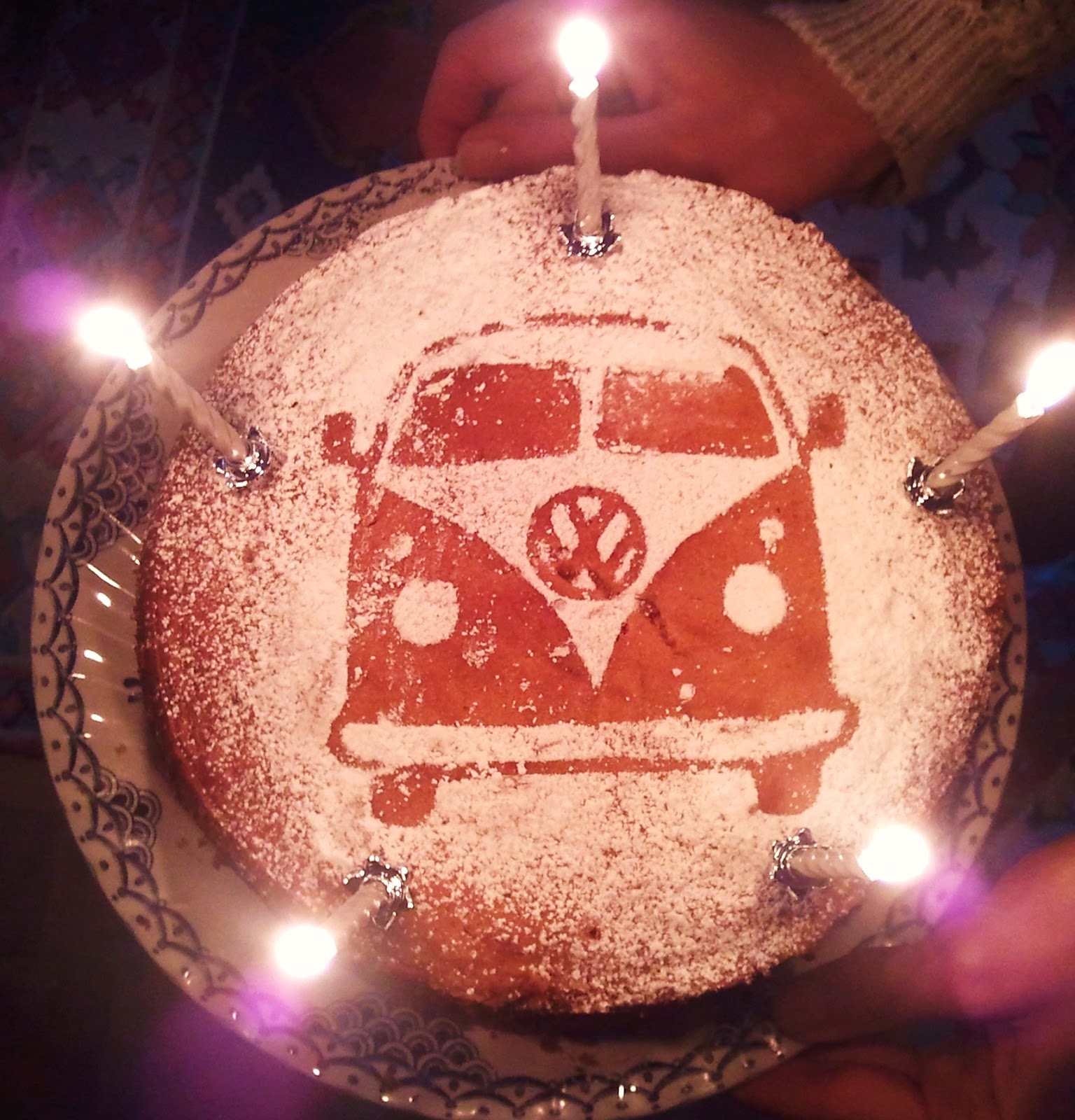 So much good stuff has passed me by at this year's festival you could forgive me for feeling slightly bereft, - J K Rowling and Hilary Mantel both appearing at the Forum,  A N Wilson and Pat Barker at the Guildhall and the evocative staging of To Kill a Mockingbird in the Council Chambers to name but a few.

But enough of what I didn't see! This many not be very comprehensive, but here's a round up of my very own festival highlights from another outstanding crop of erudition, discussion and debate. 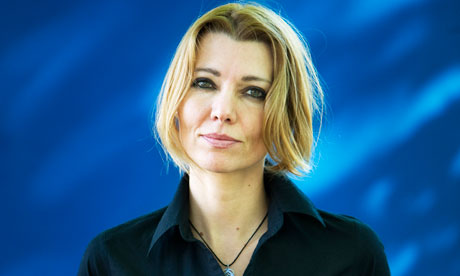 The beautiful Elif Shafak was talking Turkey, with sophisticated insights into the divisions and connections of contemporary Turkish society, as well as discussing her novel Honour, a tale of murder in a traditional Muslim family with a plot that twists between London, Istanbul and a remote Kurdish village. Shafak is an extremely popular author in Turkey, especially among young educated women, and this novel sounds truly absorbing - a potential next book club read.

Paul Mason has written a novel about China - Rare Earth being the metals and alloys used in so many of the essential items of modern day life - mobile phones, computers and cameras to name but a few.

China is building a monopoly of these precious commodities while the rest of the world looks the other way - Mason suggests he's written this as fiction because he can say in a novel many of the things he wouldn't be allowed to report as fact on Newsnight. Allegedly, there's lots of outlandish sex too, making it sound a bit  like a restoration romp transported to modern day Asia.

Ross King talking about Leonardo and the Last Supper is a privilege to listen to; he's so articulate and authoritative about his subject and his passion is infectious. His insights into the reasons behind the commissioning of The Last Supper and its painful gestation are extremely  illuminating - if you're at all interested in exploding some of the dafter myths surrounding da Vinci and this painting, you need to catch up with this book now.

James Fergusson and Ben Rawlence were in conversation with Aminatta Forna about violent conflict. Fergusson is an expert on Somalia and author of The World's Most Dangerous Place.

Rawlence is a senior researcher on Africa for Human Rights Watch and author of Radio Congo, a book which aims to show the Congolese as people not victims.

Both men are the very antithesis of violent conflict, exuding amiability and calm, but with that underlying core of steel that enables them to undertake very contrasting but equally remarkable journeys to two of the world's greatest trouble spots. Both speak chillingly of having a price tag on their heads because of their potential value as hostages and of having to flee danger at a moment's notice, but also of the warmth, curiosity and genuine friendliness of many of the people they meet in the most war torn of locations. They also discuss their motivations in going towards the very danger that many people are fleeing from, because of the need to expose the truth in these desperate and ravaged territories, rather than reporting from safer havens in heavily-reinforced media hubs often hundreds of miles away. Highly recommended - catch them (and their books) if you can.

My final event of the festival was on Saturday and by now I was rather hoping I wouldn't like the authors or their books too much so that I wouldn't have to add them to my reading list! Here I was thwarted once again  though, because both Jennie Rooney and Amity Gaige were excellent in their readings and discussion of the hows and whys of writing their two very different novels. Red Joan is the story of a cold war spy passing secrets to the Soviet Union; initially the synopsis reminded me a little of William Boyd's Restless. It's origins are different though, based on the true story of Melita Norwood, a British Civil Servant who passed secrets to the KGB from her job as a secretary at the British Non-Ferrous Metals Research Association and was only found out at the grand age of eighty-seven, to the shock of her family and friends. Rooney is a history graduate and has researched her work extensively at the M15 archive in Kew; it sounds like a fascinating story.

Amity Gaige's novel Shroder also deals with hidden identities and lives based on half truths which make those who live them outsiders in their own communities, but in a very different way. Hers is a road story of Eric Kennedy, an American immigrant whose past catches up with him. He kidnaps his own daughter and goes on the run, journeying towards truth with all that it entails for his relationship with his child.

Phew! that's it for another year then, as Bath bids a fond farewell to James Runcie and all those other lovely Bath Festivals staff who seem to be moving on in his wake. Thank you all - it's been a blast!

Did you go to any of the Bath Literature Festival events this year? What was it like for you?
Posted by Claire Thinking at 21:31