In Six Stories, Matt Wesolowski tears apart the traditional narrative thread of murder mystery and challenges the reader to pull it back together, piece by piece. 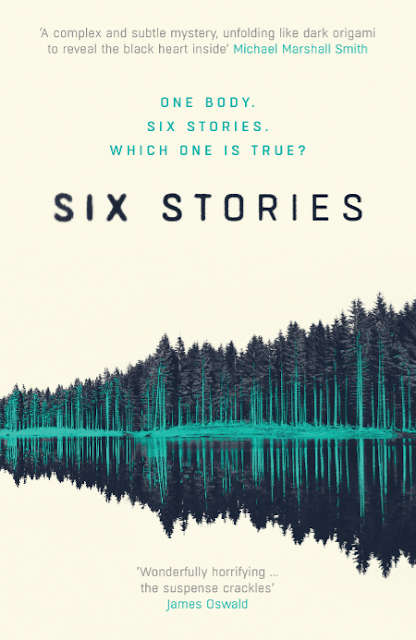 The unexplained death of a teenager in remote woodlands twenty years ago is the subject of investigative journalist Scott King's latest series of podcasts. Tom Jeffries' body was found near an outward bound centre in Northumberland's haunting Scarclaw Fell. The official verdict was misadventure, but too much is still unknown.

Concealing his identity, the enigmatic King specializes in investigating unsolved cases and in six podcasts, interviews those closest to Tom during that fateful excursion to the fell. With each episode, he examines different testimonies of events leading up to Tom's disappearance, recounted by witnesses from Derek, the trip's organiser, to Harry, the centre owner's son, who stumbled across the body a year later.

King builds a picture of tension among a group of teenagers; drug and alcohol misuse, petty jealousy and resentment. But, does this reflect the normal behaviour of a typical group of young people, or something more sinister? What is the involvement of vulnerable local misfit Haris Novak, initially the prime suspect in the case? And is there any truth in the tales of horrific supernatural encounters with a creature known locally as the Beast of Belkeld?

As the podcasts become an Internet cult sensation, the story twists with insidious revelations that wrong foot and unsettle the reader, leading to an explosive final instalment that calls into question the whole basis of what's gone before. 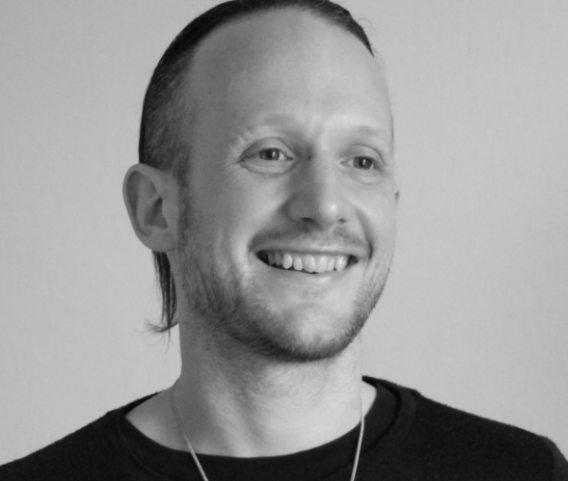 What English tutor Wesolowski has created in his debut novel is a tense, dark tale of destruction, delivered with innovative style. Initially, the narrative in its podcast format with frequent changes of viewpoint and typography can be difficult to unpick, although there's no doubt it would make an instantly accessible audio book. However, it's worth sticking with the printed version, not only for the eerie beauty of its cover but also because you become drawn ever deeper into the secrets unlocked in each suspenseful episode and finally gratified by Six Stories' devastating ending.

Six Stories by Matt Wesolowski is published by Orenda Books in ebook and paperback format. Many thanks to Karen at Orenda for my review copy.
Posted by Claire Thinking at 14:33