With her hotly anticipated second novel Greatest Hits, due for release in June 2017, Laura Barnett has created another innovative structure for her fiction. In her debut, Sunday Times bestseller The Versions of Us, she wove together three separate versions of the lives of Eva and Jim, whose paths cross when they are nineteen and students at Cambridge. Her taut fork-in-the-road storytelling was likened to the film Sliding Doors, Kate Atkinson's novel Life After Life and David Nicholl's One Day. 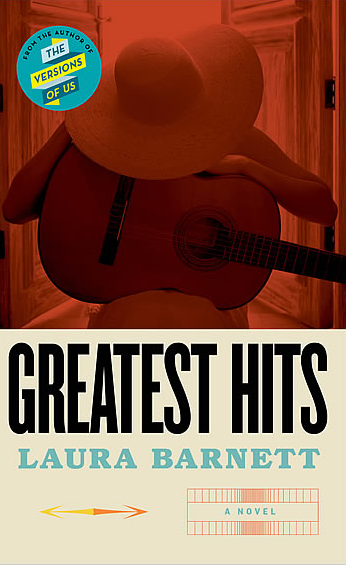 In Greatest Hits, Barnett chronicles the life of singer-songwriter Cass Wheeler, through the choices of tracks she makes for her new compilation album. During a single day in her recording studio at home in Kent, Cass selects the sixteen songs that mean the most to her personally; each one starting a new chapter in the book and recalling an important episode of her life. Because Cass' songs are autobiographical - often revealingly, painfully so.

Cass' unhappy childhood as a girl called Maria, her parents' loveless marriage and mother's betrayal all inform her first track Common Ground. By her second choice, Architect, she is already reinventing herself, moving to live with her aunt and uncle and becoming Cassandra:

In her third track, Living Free, she is discovering her talent and ambition, collaborating musically and falling in love with Ivor, the man who sets her on the road to stardom.

Cass becomes famous in the 1970s, an English Joan Baez or Carly Simon in an era of hippies and psychedelic drugs. Cleverly, Barnett has collaborated with Mercury Prize nominated singer-songwriter Kathryn Williams to create Cass' tracks. An album is due for release at the same time as the book; hearing these songs promises to layer the narrative with fresh perspective.

Cass' renown as a solo artist accelerates and she tours relentlessly:

So this, it seemed, was success.
Mornings waking in a featureless succession of hotel rooms, unsure of where she was, drawing gradually back into the present. The next city; the next town; the day's ever-changing schedule of commitments replacing the free, formless landscapes of her dreams.

Cass has a daughter, fashions in music change and life with Ivor requires compromises that take their toll on a long but fractured relationship. Then tragedy strikes, causing Cass to shut herself away for many years, the music that was always in her head replaced with silence. Choosing tracks for this new album promises a fresh start, the chance to forgive herself and move on. It's intriguing to discover whether she can finally do so. 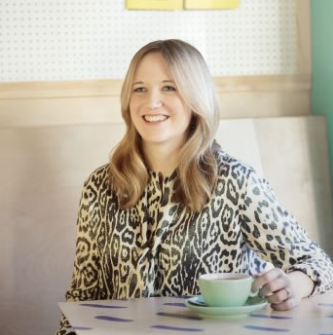 Greatest Hits is a compelling story with an authentic cast of rounded characters; none more so than Cass herself, broken from childhood yet still determined to stand tall. Barnett's writing is always absorbing, particularly during Cass' early years. Occasionally, I found the plethora of session musicians and producers involved in the decades of her career too many to hold in my head. Yet, I was always invested in Cass' struggles to overcome setbacks, reaching tentatively for new relationships despite the fear of further hurt. If you like your fiction well-structured and accessible, poignant but ultimately life-affirming, then Greatest Hits is for you.