Book Review: The Mine by Antti Tuomainen

In The Mine, Antti Tuomainen threads together two contemporary narratives to challenge the traditions of Scandinavian crime writing. This is Finland as a spent dystopia; elements of noir fused with the eco-thriller polemic of Paul E. Hardisty's The Abrupt Physics of Dying or David Shafer's Whiskey Tango Foxtrot, to create a fiction that subtly subverts the genre. 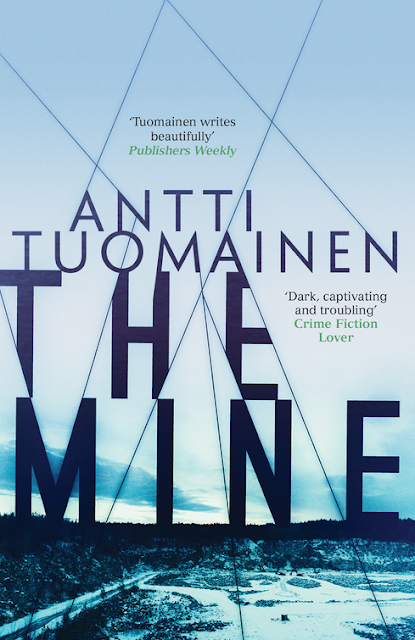 Janne Vuori, investigative journalist for Helsinki Today, receives a tip-off about the hazardous practices of a mining company in Finland's frozen north. He's plunged deep into a black-and-white world of darkness and ice, where the snow must be forced to give up its secrets. Sifting through his findings, Janne becomes certain he's uncovering an environmental disaster. One that may have already claimed the life of a reporter, and that convinces him he's being followed back home in Helsinki.

When the mining company's directors die one after another in mysterious circumstances, it seems militant activists are taking matters into their own hands. But Janne's investigations are muddied, as unresolved elements of his past come crashing back to haunt him. And he must confront the most modern dilemma of all; how to combine his obsessive pursuit of the truth with personal responsibilities - as the father he never had to his young daughter Ella and husband to Pauliina, who has a career of her own. 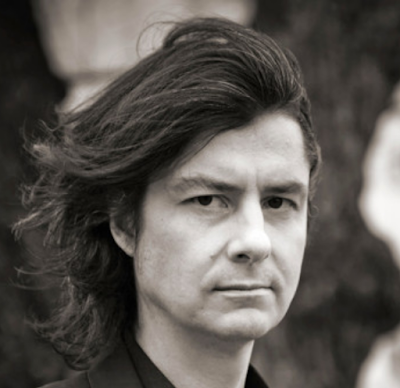 Tuomainen, translated into English by David Hackston, writes with pace and style, weaving Janne's first person story together with blogs, emails and news articles and a second, off-kilter narrative that gradually comes into focus.There are similarities with Ari Thór Arason in Ragnar Jónasson's Dark Iceland series; Janne and Ari Thór are both young men with disturbed pasts, in search of resolution and their own identities. As Janne is confronted with a series of impossible dilemmas, he has to decide where his own morality lies and what it is that he holds most dear.

For lovers of fictional journalists (my favourite probably being Thomas Fowler in Graham Greene's The Quiet American), Janne Vuori is a gift:


Writing was thinking, a way of bringing order to the world. By writing I worked out what I was actually doing, formulated my true opinion on things. When I was writing, I could shut off everything around me...When I didn't write, it soon started to show...Everything began to become patchy. And the longer I didn't write, the more scattered and restless my mind became.

You can forgive a man like that quite a lot, even if you disagree with his choices. In the heart of the narrative are moments of humour, as Janne unexpectedly finds himself grappling with the logistics of twerking. But for the most part, Tuomainen keeps his reader on a tense, tight rein.

Maybe it's for another story, but I wanted to know more about the women in Janne's life  - his wife and mother - apart from their relationship to their men. They are both called on to make significant sacrifices of their own; what do they think of each other, how do they get along? It's an indication of Janne's personal struggles and single-minded pursuit of his own agenda, that there's still so much more to know.


The Mine by Antti Tuomainen is published in paperback and ebook format by Orenda Books. Many thanks to Karen at Orenda for my review copy.
Posted by Claire Thinking at 16:44

Email ThisBlogThis!Share to TwitterShare to FacebookShare to Pinterest
Labels: Antti Tuomainen, Orenda Books, The Mine