My first experience of Brideshead Revisited came with the sumptuous 1981 Granada TV adaptation starring a youthful Anthony Andrews, Jeremy Irons and Diana Quick, alongside such established luminaries as Laurence Olivier and Claire Bloom. Back then there was no cramming the action War and Peace style into as few minutes as possible; Brideshead's 300-odd pages unfolded over a leisurely 11 episodes. I wonder whether this would seem incredibly slow to us now. 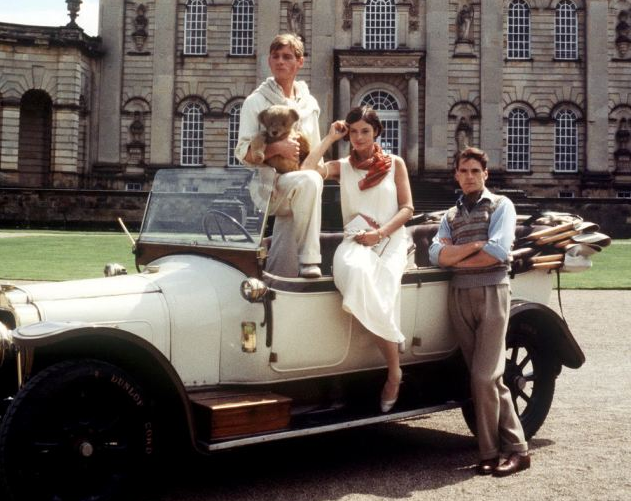 Such was the impact of this series, that my first reading of Waugh's classic shortly afterwards couldn't escape from conjuring up its actors as the fully-formed characters, with Castle Howard the grandly imposing stately home of the title. Only on rereading some 30 years later have I been able to come to the book anew, recreating in my own imagination Waugh's glittering but doomed panorama of privilege and Catholic guilt set between the two World Wars. 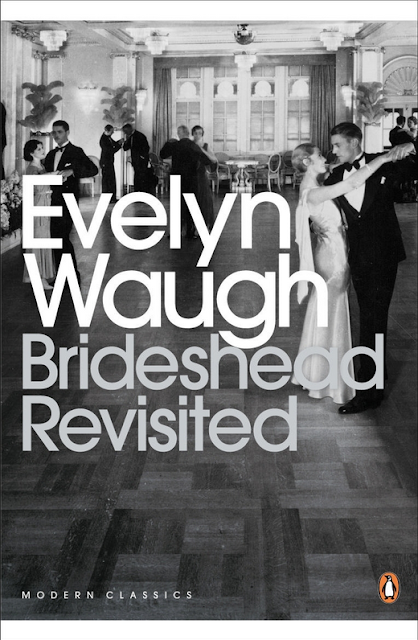 The story is narrated by Charles Ryder, an Oxford undergraduate, who forms a close friendship with Sebastian Flyte, younger son of the aristocratic Marchmain family. Handsome and idiosyncratic, accompanied by his teddy bear confidante Aloysius, Sebastian willingly introduces Charles to his close circle of high-living Oxford contemporaries, yet seems strangely reluctant to let him meet his family. As Charles nevertheless gradually becomes entangled in their complicated web, Sebastian describes them thus:


'So you see we're a mixed family religiously. Brideshead and Cordelia are both fervent Catholics; he's miserable, she's bird-happy; Julia and I are half-heathen; I am happy, I rather think Julia isn't; mummy is popularly believed to be a saint and papa is excommunicated - and I wouldn't know which of them was happy. Anyway, however you look at it, happiness doesn't seem to have anything to do with it and that's all I want...I wish I liked Catholics more.'

Charles and Sebastian have a golden first year at Oxford, but after a long vacation which Charles spends variously at home with his own remote father, at Brideshead with Sebastian and in Venice with the estranged Lord Marchmain, the pair seem unable to recapture their previous good spirits:


The autumnal mood possessed us both as though the riotous exuberance of June had died with the gillyflowers, whose scent at the windows now yielded to the damp leaves, smouldering in a corner of the quad.

Sebastian's relationship with his mother becomes increasingly strained and, sinking into depression, he numbs his pain with alcohol. As the Flyte family's troubles threatens to subsume him, Charles begins to make a life elsewhere. It is only years later, in a chance meeting with Julia on a transatlantic crossing, that he is drawn back into their doomed affairs, with devastating consequences. 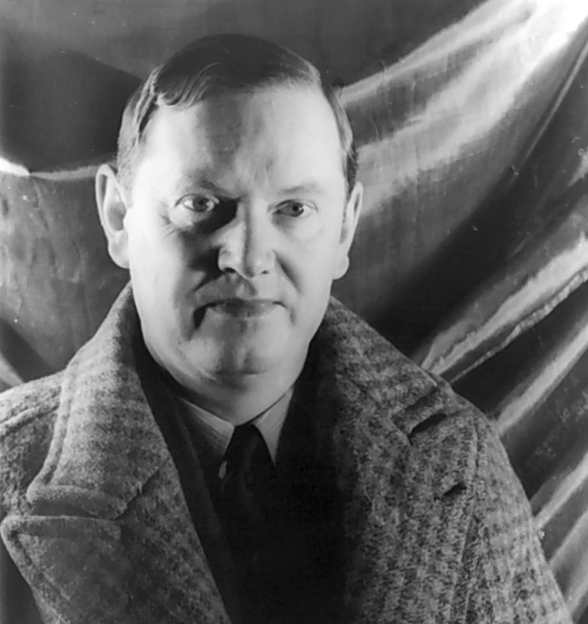 Waugh's prose is rich and exquisite. Even his individual book titles Et in Arcadia Ego, A Twitch upon the Thread resonate. In his preface to Brideshead Revisited, he describes writing the book in 1943, while recovering from an injury incurred in the War:


It was a bleak period of present privation and threatening disaster - the period of soya beans and basic English - and in consequence the book is infused with a kind of gluttony, for food and wine, for the splendours of the recent past, and for rhetorical and ornamental language, which now with a full stomach I find distasteful.

In all that he recaptures, Waugh displays a depth of emotion lacking in his earlier - amusing but more superficial - novels like A Handful of Dust. Brideshead examines the tension between love and duty while bearing its losses and guilt with the resigned grace of a Graham Greene novel. Such is my love for this book that I'm even tolerating Ryder's early tirade against 'a rabble of womankind' invading Oxford. It belongs to a time and place, alongside casual racism; a narrow, glittering, entitled world long swept away by war.


Image of TV series courtesy of ITV/Rex Features | Book image courtesy of Penguin Books | Brideshead Revisited is available in paperback as a Penguin Classic (326 pp).
Posted by Claire Thinking at 11:51