With general booking open from Monday 18th January, the time has come to snuffle through the riches of this year's Bath Literature Festival brochure and unearth some personal picks. 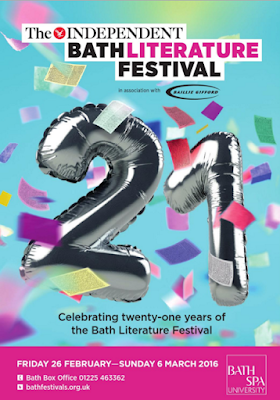 This year marks the festival's 21st birthday, and - just in case the impossibly hip might consider it over the hill - is defiantly themed Forever Young. And, despite appearances from luminaries like Pat Barker, Sebastian Faulks and Tracy Chevalier, this means Viv Groskop, in her final year as Artistic Director, has resisted the lure of the literary pipe and slippers in favour of a record number of emerging new writers. 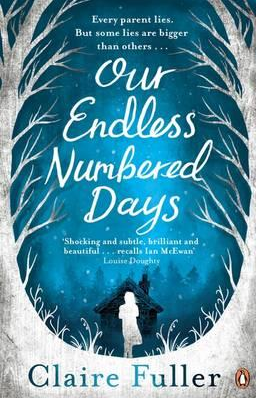 My pick of the new has to be Claire Fuller with her debut novel Our Endless Numbered Days - primarily because I've had this in my sights for far too long. It's not exactly undiscovered, having already won the 2015 Desmond Elliott Prize for new writing, but sounds fascinating - the dark tale of a father who keeps his daughter captive in the German wilderness for nine years, because they may be the last people alive on earth. 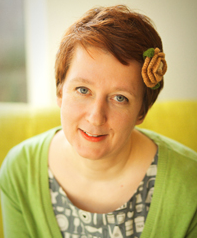 Chosen as this year's Big Bath Read, there are several opportunities to join Claire discussing her debut in and around Bath, as well as the chance for book groups to get hold of free copies.

I'm a huge fan of the series of Bliss lectures uniquely created each year for the festival - where writers and thinkers talk about the one thing in life they feel most passionately about. 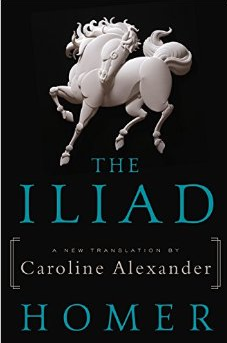 Having previously enjoyed subjects as diverse as badgers and bee-keeping, this year I'm particularly looking forward to classicist Caroline Alexander's take on The Iliad, while soldier Harry Parker, describing the bliss of floating in helping him come to terms with his injuries in Afghanistan, promises to be both insightful and inspiring. 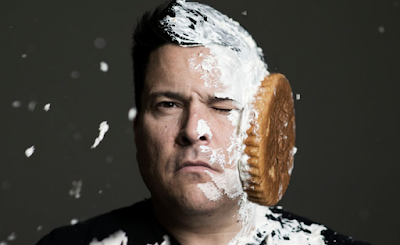 Viv's programming has again brought a strong - although smaller than in previous years - comedy strand to the festival, with appearances from Al Murray and Isy Suttie, as well as a return for perennial improv favourites Austentatious, whom I can heartily recommend having caught up with their hilariously quick-witted storytelling last year. This time, I'm plumping for Dom Joly discussing his how he dealt with overnight fame after the success of Trigger Happy TV in his autobiography Here Comes the Clown.

Having read some criticism recently about the lack of ethnic diversity at UK literature festivals, I've been on the look out for some BAME writers to broaden my own reading horizons. While struggling to find new novelists here, I do like the look of Sunil Khilnani's exploration of the history of India told through 50 significant lives, as well as the brilliant playwright and political activist Bonnie Greer, opposing the motion that British popular culture is the best in the world, in the Independent Great British Popular Culture debate.

Talking of debates, you might be tempted to ask esteemed Guardian theatre critic Michael Billington why so few of his 101 greatest plays are by women (in his book he debates this with himself, after all). And if, like me, you're a conflicted ageing, feminist proud to display her wrinkles yet reaching for the hair-dye at the first glimpse of breakthrough grey (or even if you're not), you won't want to miss Joan Bakewell chairing a discussion on Women and the Ageing Process - or the mother of all feminist icons Gloria Steinem, on her first visit to the UK in over 20 years, talking to Woman's Hour's Jenni Murray. 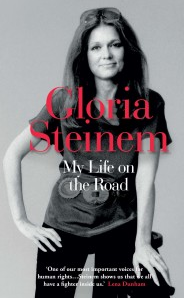 Will you be visiting the Bath Literature Festival this year? What are your personal picks?


The Independent Bath Literature Festival 2016 runs from Friday 28 February - Sunday 6 March 2016. Full details and booking are on the Bath Festivals website or by calling the Box Office on 01225 463362 | Images: Bath Festivals/ Contributed
Posted by Claire Thinking at 18:33