Theatre Review: The Tenant of Wildfell Hall at The Rondo Theatre, Bath

The Tenant of Wildfell Hall is the Brontë novel you discover, rather than it being force-fed to you at school. Written by the lesser known sister Anne, it's tonally distinctive, taking a more brutal view of humanity than the romanticised stories of Charlotte and Emily.

At the time of publication in 1848 (under the name Acton Bell), the actions of its heroine in leaving her abusive and alcoholic husband outraged Victorian society, but also led to phenomenal success on both sides of the Atlantic. Co-inciding with the first women's rights convention taking place in Seneca Falls, New York, The Tenant of Wildfell Hall is widely considered to be the first fully sustained feminist novel. 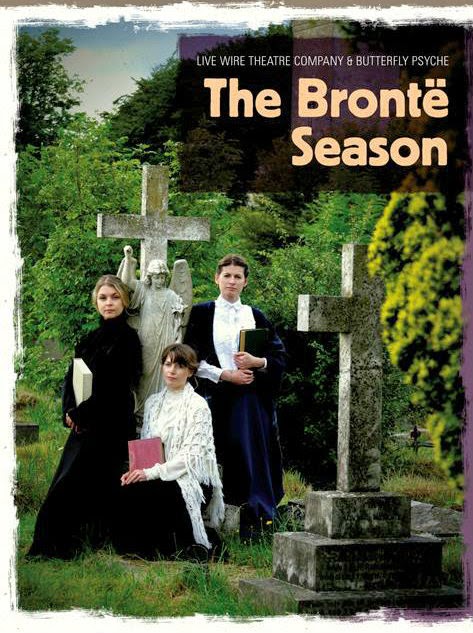 This new stage production of the book is a result of collaboration between Butterfly Psyche and Livewire Theatre, part of their Brontë Season, alongside Wuthering Heights and Jane Eyre.  All of these are pared back adaptations and in Tenant, directed by Shane Morgan, the story is told by just two actors, Madelaine Ryan and Tom Turner.

Helen Graham, a mysterious young widow, has taken up residence at the dilapidated Wildfell Hall. She quickly becomes the subject of village gossip but Gilbert Markham, a local young farmer, refuses to believe the worst. As he admires the canvases she paints to keep herself and her young son, their friendship develops. Desperate to explain her situation, Helen gives him her diaries and Gilbert reads of her marriage to Arthur Huntingdon and the abuse which lead her to leave him. Agonised by her situation, he also realises how far apart they are in terms of class. Then, as Helen receives news of her husband's ill-health, it seems she must leave Wildfell Hall and return to Arthur's side. 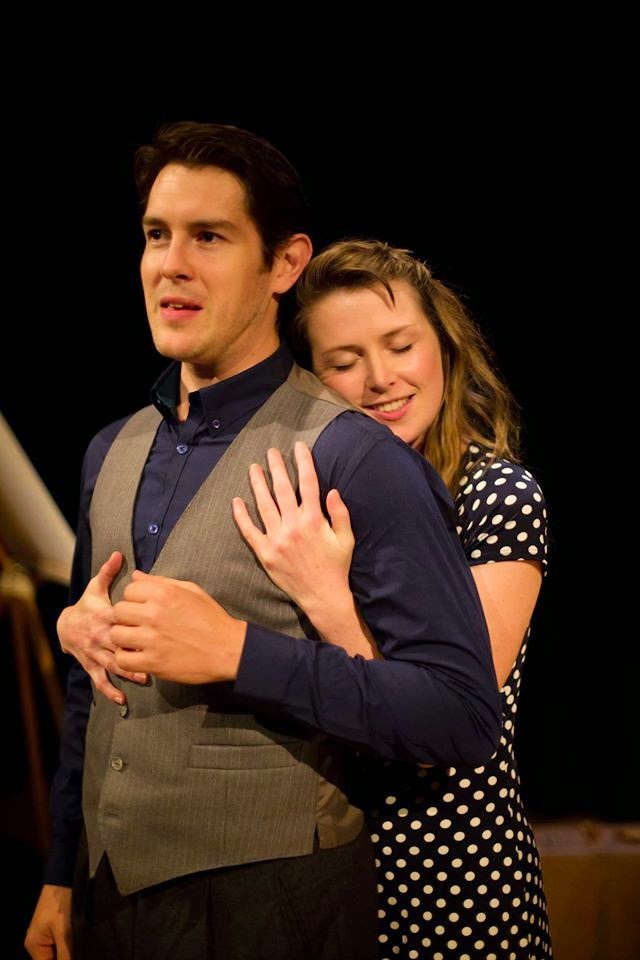 That the actors are not dressed in Victorian costume reinforces the contemporary relevance of the issues of alcoholism and domestic abuse raised by this story; having said this, Alison Farina's adaptation finds an unexpectedly comic lightness of touch. Inhabiting multiple characters, but primarily those of Helen and Gilbert, Ryan and Turner are an appealingly well-matched duo. There's believable chemistry between them; when roguish Huntingdon proposes to naive young Helen, she leaps into his arms and the couple fend off the admonitions of her aunt. It's a captivating moment and the physicality shown in this instant could have been further extended in the rest of the play.

There are few props, just a couple of suitcases and some empty canvases, and a musical score by Wasuremono of Bradford-on-Avon. Pared back it may be, but it's an entertaining and entirely charming production, whether or not you already know the story.


The Tenant of Wildfell Hall is part of the Brontë Season at the Rondo, Bath until 27th September 2014.
Pictures courtesy of Butterfly Psyche Theatre.
Posted by Claire Thinking at 08:48