It hardly seems possible, but it's the twentieth anniversary of the Bath Literature Festival. Starting out as a couple of dozen talks in 1995, it's now grown to a ten-day programme of more than two hundred authors. It's also comedian, writer and jumpsuit wearer* Viv Groskop's second year as Artistic Director. In 2014, she indefatigably introduced, interviewed and performed at so many events, it seemed she must have hired a team of lookalikes to help her out.

This year, there are some fantastic headline novelists; Kazuo Ishiguro in particular has caught my eye because The Buried Giant, his first novel in a decade, is due out in the spring. And the tribute to
Ted Hughes, who took part in that very first festival, promises to be an inspiring occasion. Included in the glittering line up - amongst others - are his daughter Frieda Hughes and the performance poet Kate Tempest.

Well-publicised headliners tend to sell out quickly, so for this years picks, I've decided to concentrate on other parts of the programme; events which might take place at odd times of day or have escaped your attention in a brochure packed full of literary goodies. The speakers you might take a bit of a punt on often turn out to be the most unexpectedly wonderful of them all, so if you've missed out on one of those sold-out headline events, fear not. 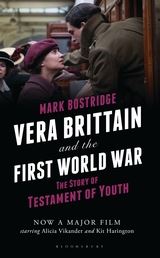 My first pick is Mark Bostridge discussing Vera Brittain and the First World War. Testament of Youth is probably the book I've reread more than any other, having first discovered it through the TV series starring Cheryl Campbell in the late 1970s. I'm running scared of seeing the new film version of her life for fear of disappointment, but have no such qualms about listening to Vera's biographer tell her remarkable story. 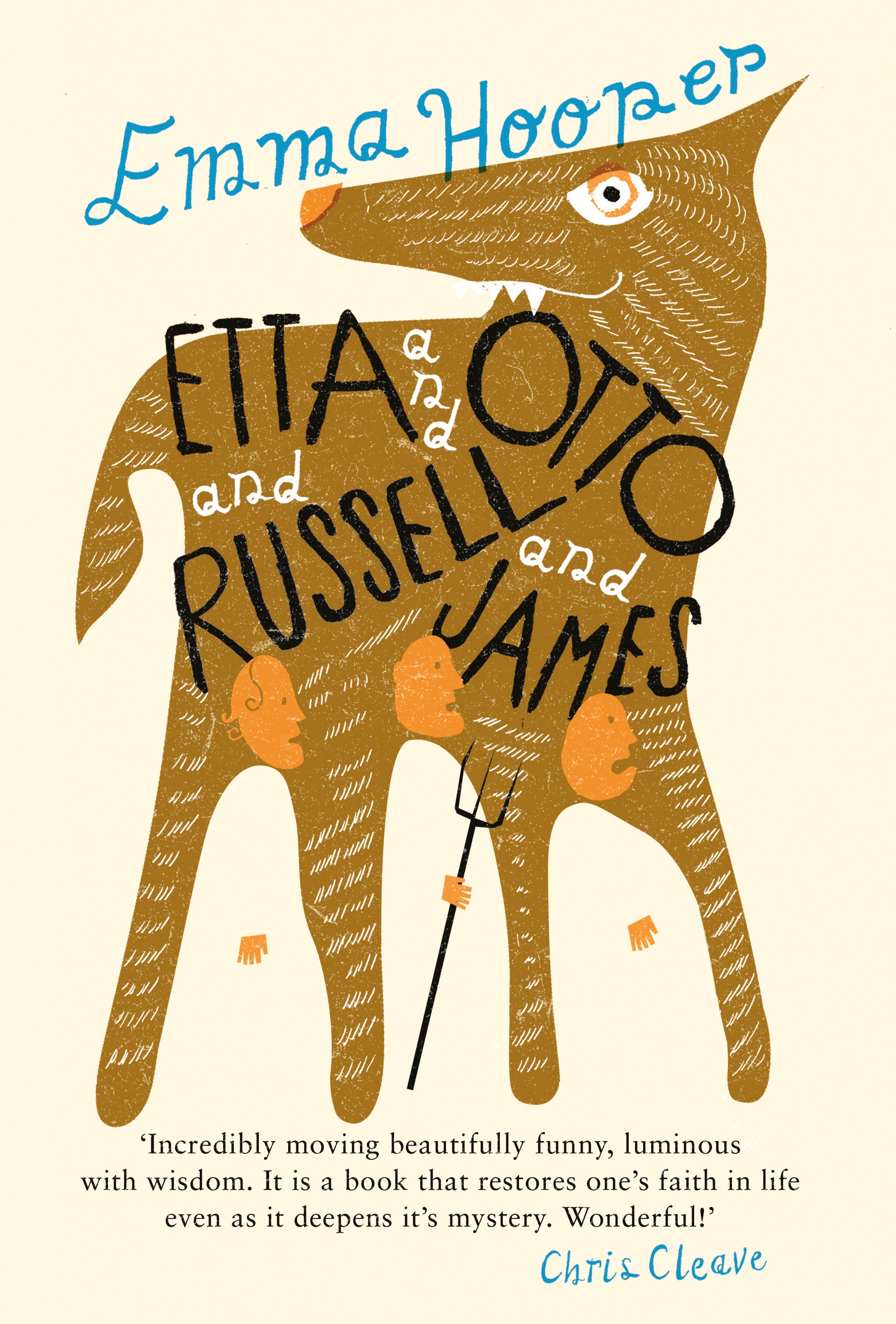 Bath Spa has an excellent record of turning out prize-winning debut authors (think Nathan Filer's The Shock of the Fall). This year, two debut novelists from its Creative Writing MA, Anna Freeman and Emma Hooper, will be in conversation in both the Guildhall and Keynsham library, about their books and the path to publication. I'm about to begin reading Hooper's extraordinary-sounding Etta and Otto and Russell and James, the story of one woman's epic walk across Canada to the ocean. And I like the unusual premise of Freeman's The Fair Fight, which explores the world of female pugilists in 18th century Bristol.

Talking of extraordinary stories, that truth is often stranger than fiction is perfectly illustrated by the life of Sophia Duleep Singh, a princess in exile who became one of the most charismatic figures in the suffragette movement. If, like me, you've never heard of Sophia before, BBC Radio 4 presenter Anita Anand's talk about her book Sophia: Princess, Suffragette, Revolutionary should enlighten you. I particularly like her contention that today Sophia would be 'lobbing a brick through Russell Brand's window', for encouraging young people not to vote, because so many died to give us that privilege. There are two events on Monday 2nd March which particularly fascinate me; firstly the life of Stefan Zweig will be presented by George Prochnik at BRLSI. In the early 1930s, Zweig was the most widely translated living author in the world, and at one point he was exiled in Bath. I have to admit to not having read any of his books yet, but having discovered his brilliance through Wes Anderson's film of The Grand Budapest Hotel, I'm vowing to put this right in 2015.

Later the same evening, Nikesh Shukla will be talking to Niven Govinden and Sathnam Sanghera about the Elephant in the Room that is the difficulty in being pigeon-holed as British Asian authors in a society that only wants to know their thoughts on race and immigration. With recent, shocking events and multiculturalism so much in the spotlight, this promises to be an essential and illuminating debate.

Last year saw the first Bliss Lectures - with bliss being anything from Tolstoy to badgers. And this year they're back by popular demand, with Kate Mosse advocating adventure fiction and Fay Weldon singing the praises of editing. My Bliss Pick goes to Elif Shafak talking Turkey because The Architect's Apprentice is currently wrestling with Etta and Otto and Russell and James for the top of my reading pile.  And because Shafak is mesmerising to listen to on any subject from feminism, literature and freedom to the conflicting feelings she has for her homeland.

I listened to Tim Dee discussing his book, The Running Sky, a few years ago and was inspired to buy it immediately, despite previously having no particular interest in bird watching. His prose is so extraordinary that it crosses into poetry and induced in me a road-to-Damascus moment, bird-wise. So his conversation with Mark Cocker, who has written Birds and People about our relationship with birds, wildlife and nature in general, sounds unmissable whether you're an established twitcher or a complete novice like me.

Continuing the horizon-broadening theme, my final pick is Around the World in 10 Books. Apparently only 3% of books published in the UK each year are translations. With this tunnel vision, we deny ourselves so much that is wonderful in world literature. Ann Morgan's Reading the World:Confessions of a Literary Explorer covers fiction from 196 countries and, in collaboration with publisher Scott Pack, she will be presenting 10 of her latest international discoveries. Your mind might just be expanded which, after all, is just what great literature can do - like drugs but without the side-effects.