Having devoured Snare and Trap, the first two books in Lilja Sigurdardottir's Reykjavik Noir trilogy, I've been drumming my fingers impatiently for the final instalment. Once again translated by Quentin Bates, Cage picks up the threads in April 2017, almost six years after the final chapters of Trap, with financier Agla now coming to the end of her prison sentence for her part in Iceland's banking collapse. 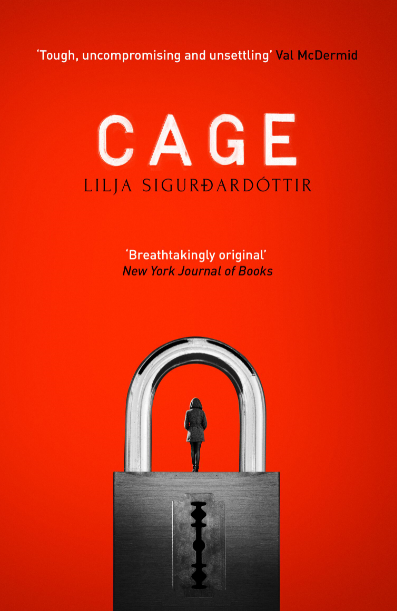 Agla is far from happy at the prospect of parole; after her incarceration, the freedom it promises seems overwhelming and she's still suffering from the heartache of her abrupt abandonment by former lover Sonja. But she becomes drawn into a friendship with an ex-junkie prison mate and finds her interest further piqued when the representative of a foreign business consortium asks her to investigate a potential world market price-fixing fraud.

Who knew the hazards of global aluminium storage could be so riveting? As before, the narrative is female-led, but this time Cage is Agla's story more than Sonja's. Both are resourceful, self-reliant women, beset by vulnerabilities but battle-scarred and increasingly adept at making the strategic first move in a dog-eat-dog world traditionally dominated by men.

Prison proves no barrier to Agla's investigations - she knows the rules well enough by now to evade them. Shrewd as ever, she recruits her nemesis Maria, formerly of the state prosecutor's office and now an investigative journalist, to go where she cannot. As she sets off on a trail that stretches to a metal storage facility in the United States and back again, Maria for once finds herself at the heart of the action. Threatened then captured, her very existence put in doubt, she might just be out of her depth.

Though Reykjavik is Iceland's capital city there's a small-town feel to the connections between many of the characters and, as with the first two books, there are plenty of enticing subplots. Agla's path again crosses that of the merciless entrepreneur Ingimar, still out to protect his own interests at all costs. Yet Ingimar's home life could prove even more explosive; against a background of mounting nationalism, his son Anton plans to impress his girlfriend on her birthday with a uniquely devised celebration.

Reappearing after a long absence and catching Agla unawares, Sonja has her own dilemmas to resolve. Though she has risen through the ranks of the drug-dealing underground, she fears those above her are trying to cut her out of the network - and knows only too well how the superfluous are ruthlessly eliminated. Back in Iceland she turns once more to retired customs officer Bragi for reassurance: 'They understood each other. He was her conscience and she was the black stain on his.' 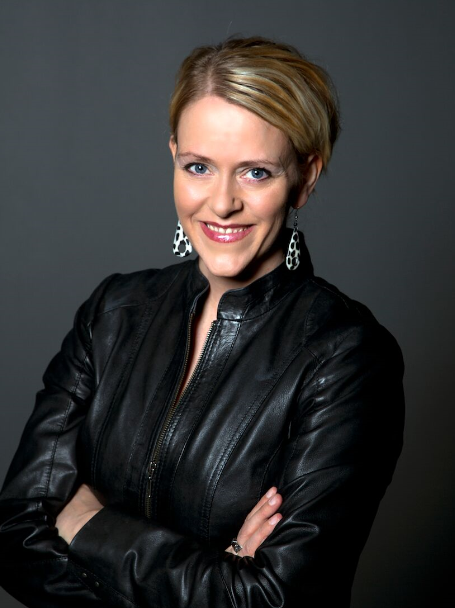 Sigurdardottir always skewers her characters with deceptively crisp prose, yet is so adept at revealing the flashes of humanity beneath the chess game of survival, that you find yourself in sympathy with the brutality of their decision-making. As usual, convincing detail is coupled with twists and turns aplenty, the complex threads weaving together into a satisfying conclusion of retribution, tinged with hope for a brighter future alongside regrets of what might have been.


Cage by Lilja Sigurdardottir, translated by Quentin Bates, is published in the UK by Orenda Books. Thanks to the publishers and Anne Cater for my review copy. 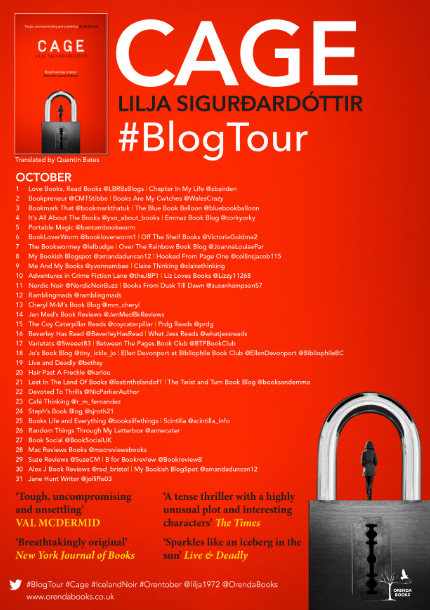 Posted by Claire Thinking at 09:19