Kjell Ola Dahl is known as one of the founding fathers of Nordic Noir but, unlike the widely translated thrillers of Jo Nesbø or Henning Mankell, opportunities to read his crime fiction in English have been limited. Now Faithless, a new translation by Don Bartlett of one of Dahl's best known Gunnarstranda and Frølich series, takes a step towards bringing his complex, twisty police procedurals to a wider audience. 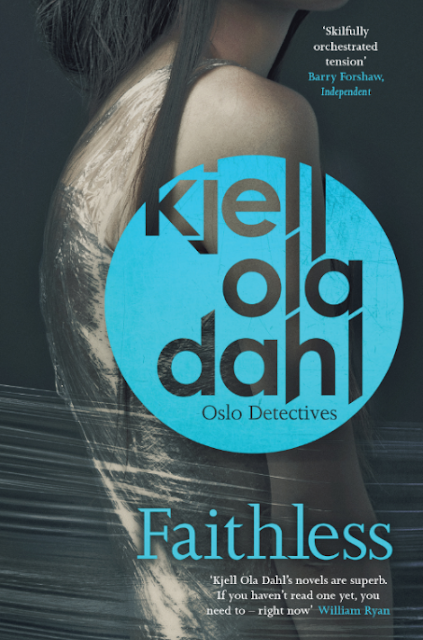 Inspector Frank Frølich of the Oslo police is devastated when the victim of a brutal murder is identified as Veronika, fiancée of his oldest friend, Karl Anders. His colleague Gunnarstranda is brought back early from holiday and, as the investigation takes shape, lines between the personal and professional are increasingly blurred. Karl Anders' alibi doesn't seem to stack up and his relationship with the dead woman is far from straightforward. There are secrets she was withholding that the police must uncover to find her killer.

Why was Veronika arrested shortly before her death on a drugs charge? Who is the unidentified man who seems to have been stalking her? And is there any connection to a similar murder several years earlier in northern Norway? The possibility that the police have a serial killer on their hands adds even greater urgency to finding him before he has the chance to strike again.

Meanwhile, Frølich also has to grapple with the case of a beautiful young Ugandan student, who arrived in Norway to attend a university summer school but quickly went missing. Under pressure to downgrade the importance of this investigation, he finds it dredging up distressing memories of a night many years ago, that led to his long estrangement from Karl Anders.

As Faithless is not the first book in the series, there's an established back story to the flawed relationships between the characters: Frølich, Gunnarstranda, and their co-workers Lena Stigersand, Mustafa Rindal and Emil Yttergjerde. Their methods of policing rely heavily on instinct; they gossip between themselves and try to palm off the banalest of tasks. Yttergjerde is routinely too busy studying the pictures in Autocar to answer the phone. The bubbling undercurrents become clearly discernible as you read, and the novel still works as a standalone.

The narrative crackles with atmosphere; the oppressive heat and long sunshine hours of an unusually warm Norwegian summer swelter and daze its protagonists, only breaking in a symbolically dramatic storm towards the end. And, reminiscent of Ian Rankin's Inspector Rebus thrillers, music adds an important element;  Frølich listens to the Dandy Warhols while Gunnarstranda favours Mack the Knife as sung by Frank Sinatra and Jimmy Buffett. 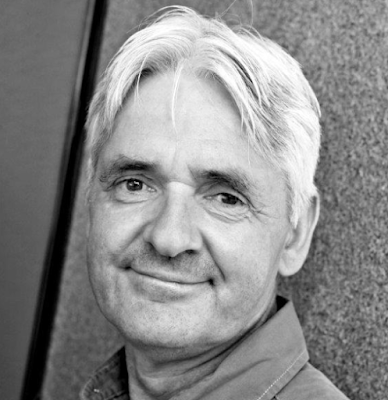 Faithless is an elaborately plotted, well-constructed and gratifying read that questions the basis of friendship and reflects on wrong actions being taken for the right reasons. Dahl always has a confident grasp of his material, even while he is demonstrating the eggshell-thin fragility of the line between good and evil.

Faithless by Kjell Ola Dahl (translated by Don Bartlett) is published by Orenda Books in ebook and paperback format on 15 May 2017. Many thanks to Karen at Orenda for my review copy.
Posted by Claire Thinking at 16:55