Lucie Whitehouse's latest novel Keep You Close hooks you from the very first paragraph and gradually reels you in:


Before she opens the door - before she even sets foot on the drive - she is on her guard. She knows he's there, he'd told her he would be, and yet the house is dark. If he'd left for any reason, he would have texted - Gone to buy wine. Back in ten - but when she checks her phone, there's no message. 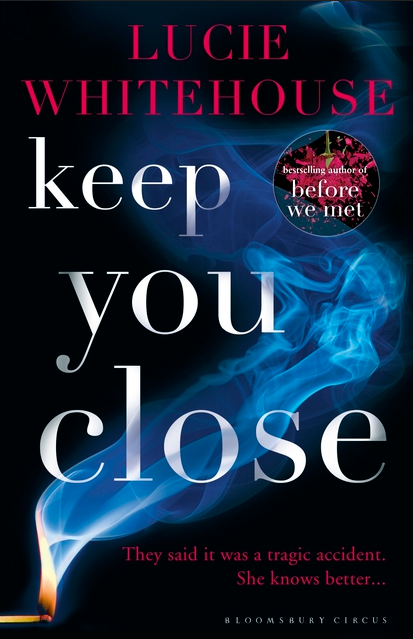 Successful young artist Marianne Glass is discovered with her neck broken, frozen and dead in the snow that carpets her Oxford garden. The police declare it an accident - that she slipped from the roof. There's no evidence to suggest otherwise.

But her former friend Rowan knows this can't be true. There may only be one set of footprints leading to the front door of her home, but Marianne had vertigo and would never get so close to the roof's edge. Rowan is motherless, her father a distant and frequently absent shadow in her life, so her friendship with Marianne led to her being welcomed into the Glass household. Her fallout with her best friend also estranged her from the family warmth she was embracing for the very first time.

News of Marianne's death plunges Rowan back into memories and relationships that were abruptly severed over a decade ago - with Marianne's mother Jacqueline and brother Adam. It may be too late for her to be reconciled with Marianne now - but she's determined to find out what really happened to her.

That opening paragraph throws up so many questions: what's going on here and who is involved? And reading on poses more: what happened between Rowan and Marianne to break up their friendship? Were Marianne's sketches really being taken from her home, as she thought? And, as Rowan moves in to look after the property while she's studying for her PhD, will the same intruder threaten her, too? 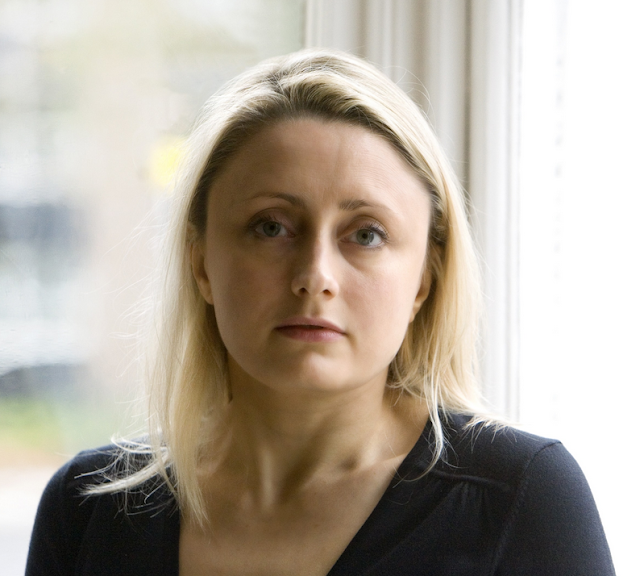 Lucie Whitehouse has already won acclaim for her previous novels; Before We Met was a Richard & Judy Summer Book Club pick. Her latest tale of secrets and lies at the heart of academia is deftly paced and skillfully woven to reveal just enough - often throwing up more questions than it answers. There's the mystery of the car crash that killed Marianne's father and the relationship between Marianne and Michael Cory, the controversial portrait painter whose subjects so often take their own lives. As Rowan, with Cory's help, edges ever closer to the truth, we begin to wonder about both of their motives.

It's a tense, chilling and satisfying read. Clues are hidden in plain sight but Whitehouse keeps you guessing from beginning to end - with enough shocking and explosive twists to make you question where your loyalties lie.

Keep You Close by Lucie Whitehouse is published in paperback by Bloomsbury. Many thanks to them for my review copy.
Posted by Claire Thinking at 10:56