Jo Baker's writing defies easy categorisation. Her previous novel A Country Road, A Tree delves into historical fiction, telling of Samuel Beckett's experiences in France during the Second World War. In Longbourn, she explores the world of Jane Austen's Pride and Prejudice from a servant's perspective. By contrast, her latest book The Body Lies captures the elements of a contemporary thriller, told mainly from the viewpoint of a young creative writing lecturer who takes up a new job at a rural university far from home. 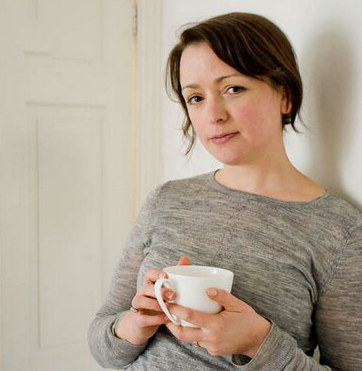 The job is a fresh start for our unnamed narrator, after suffering a vicious and unprovoked attack near her flat in South London. Leaving her husband behind at his teaching post, she and her young son Sammy move to a remote country retreat. Determined to put the violence of the past behind her, she picks up the threads of a new life, grappling with the demands of academia and an ever-increasing workload.

Other voices pervade the narrative; there are factual reports that suggest the collection of evidence, and unsettling extracts from the work of the six MA students on her creative writing course. One student, Nicholas, catches her attention - not only for his talent but also for the darkness of his subject matter and insistence on the truth. The class becomes increasingly fractious; as others write in stereotypical tones, confrontation arises over the portrayal of violence against women. Then, after the shocking outcome of an end of term party, the professor recognises herself in Nicholas' work and is disturbed and alarmed by his depiction of her fate. 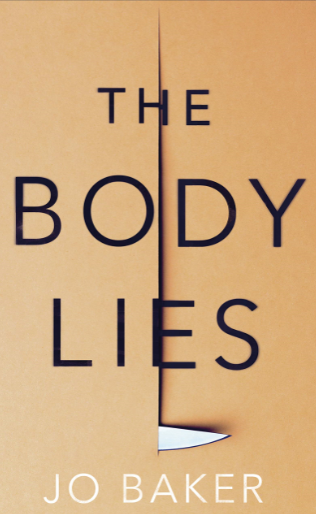 The effect of the different narrative strands is occasionally disjointed, and Sammy seems far too biddable a young child, but Baker's layered and sharply observed writing feels authentic from the first. In exploring men's casual encroachments and destructive assumptions, the nature of consent and a woman's response to a legacy of violence, she is examining issues at the heart of contemporary gender politics.

Though tense and gripping in its storytelling, there's much more to The Body Lies than mere suspense. 'You could decide not to think in arcs and lines. You might think of it as a pool in which narrative pebbles are dropped.' Baker, it seems, is taking her fictional creative writing lecturer's advice. Even as she writes in the thriller genre, she is finding space to comment on its worn motifs, moving beyond boundaries to divine the essence of what it is to be a woman navigating life in modern-day Britain.


The Body Lies by Jo Baker was published in the UK on 13 June 2019 by Doubleday. Many thanks to the publishers for my review copy. 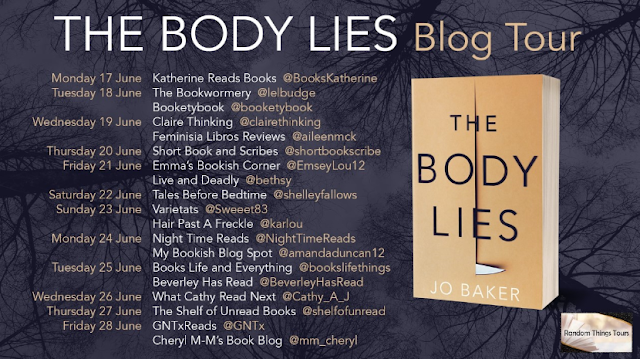 Posted by Claire Thinking at 10:24